It’s thanks to these local legends that surfing is what it is today, and we are proud to pay homage to them at Harbord Hotel.

In the late 1950s, the six men decided to make surfboards. Each has their own story, but they started building boards for themselves and their mates before they set up shop in the post-war years.

Each craftsman set up a factory in Brookvale, where they took surfboards from hollow, finless, balsa wood “toothpick” designs to lighter, more responsive crafts shaped from foam blanks. Their pioneering designs made the sport more accessible — they made nearly all the boards purchased across Australia in the 60s and helped turn the sport into a national pastime.

It was the golden era for surfing; as surf culture became a way of life, complete with its own movies, music, fashion and heroes.

Read about each of The Brookvale Six below. 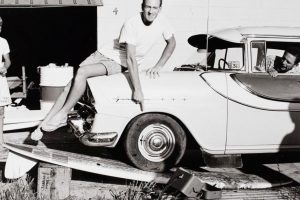 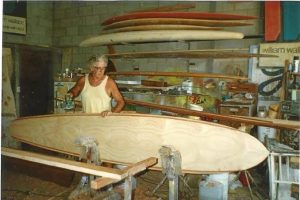 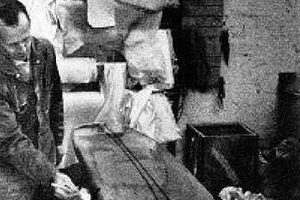 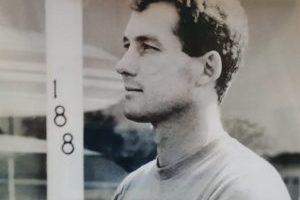 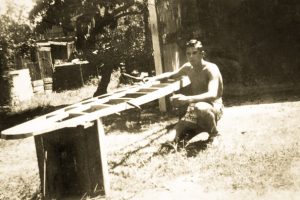 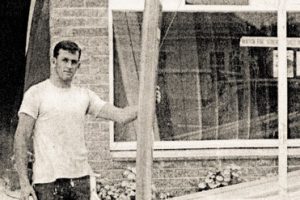 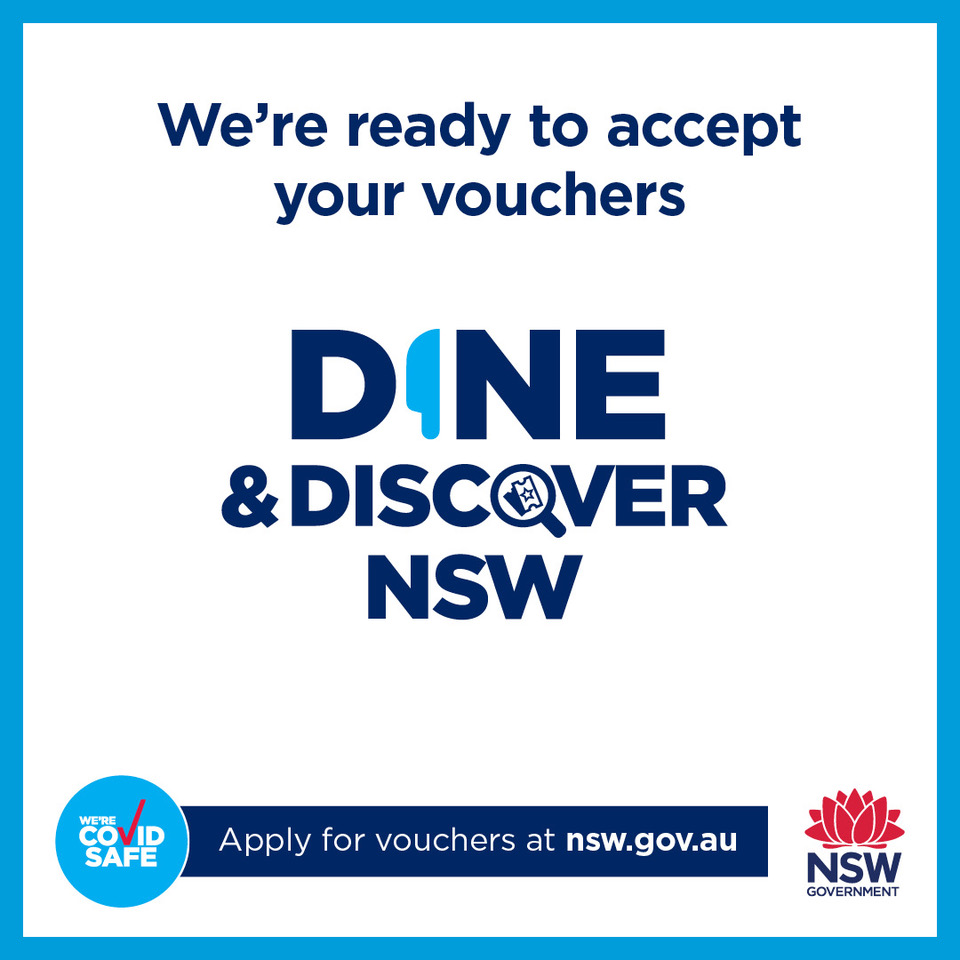 Send a Harbord Hotel gift certificate to your family & friends!

We are hiring. If you would like to join our growing team of beach lovers, apply here. As per government regulations, we’re open for takeaway and home delivery only until further notice.

Our main entrance is open from 7am each day, and at night you can swing by the bottle shop.

Stay safe, stay healthy, and we look forward to welcoming you back to your Freshwater Beach House soon.

Get the latest updates, straight to your inbox

It’s all happening. Fill out your info and we’ll make sure you’re the first to know.